Posted at 11:59h in Archive by Neill Ustick

Set in 19th century rural Vietnam, the film follows the story of 14-year-old May who becomes the third wife of a wealthy, taciturn landowner.

When The Third Wife opened in Vietnam, 40,000 people went to see it in its first four days. It is the ravishing debut of young Vietnamese-born filmmaker Ash Mayfair and tells the story of the filmmaker’s great-grandmother’s arranged marriage at the age of 13 to a wealthy middle-aged landowner. In general, Vietnamese film-goers are not big fans of arthouse; The Fast and the Furious franchise is more their speed. Nevertheless, in those few days, it was clear that this slow but steely story of domestic oppression had struck a national nerve. Then it was banned.

The Third Wife is both grim and sensuously beautiful. Its 19th-century setting is meticulously staged, its cinematography luxuriates in the remote mountain area where it was filmed and the story glides with the same unhurried serenity with which a ceremonial canoe delivers young May to her new home in the opening scene. The film had won prizes at several international festivals; before that, the Vietnamese authorities had approved the script before it was filmed and the finished film for export and again – with a few censor’s cuts – for local release. It was withdrawn after local critics slammed the filmmakers for filming sexually “suggestive scenes” with an actress who was the same age as the character she played.

Ash Mayfair was herself 13, just by coincidence, when she left Vietnam to go to boarding school at Firbank in Melbourne. She wanted to go on to train as a director of film and theatre, but her mother insisted she go to university. “So I said OK, name a university and if I get into it, will you let me study directing? And so that was her challenge for me.” Her mother nominated Oxford. Mayfair got there and read English literature; afterwards she went to RADA to study theatre direction. Now she lives in New York. “This story has been in my family since forever,” she says. “But it wasn’t until I got into final year of film school and talked to my professors that they encouraged me to write a screenplay out of it.”

When she started sending that screenplay out to potential cast and crew, she realised that her story did not belong only to her. “So many women came to me to say, ‘Listen, Ash. My mother was a Third Wife; my grandmother was in an arranged marriage; I knew someone in the village who had a child at 12.” When she took the film to festivals, she heard variations on the same story in Spain, in Italy, in the US. The patriarchy was indeed everywhere.

Mayfair found Nguyen Phuong Tra My, whose luminous presence on screen has been praised even by the film’s detractors, through auditions. “I was very public about the age of the actress right from the beginning,” she says. “I’m so curious to know what actually worried the authorities.” She doesn’t think it was really the tactfully shot scene of May’s dutiful wedding night. Nor was it her brief but heartfelt kiss with Second Wife, since that had already been cut by the Vietnamese censor. She thinks it has more to do with the fact that these distant women’s lives are all too recognisable.

“You know, even though it was the late 19th century when my great-grandmother was married, polygamous marriages existed way into the early 20th century and the sexism we are criticising in the film is still deeply entrenched,” says Mayfair. “The backlash is because we are talking about something rooted in everyday behaviour. I looked at a report released by the UN quite recently about Vietnam. It’s going the way of China. There is a big gender imbalance in newborns – 115 to 120 boys for every hundred girls.”

It is that recognition that is disquieting for the critics. “I think that, on some level, the number of admissions speaks volumes about what people are looking for. I think that’s probably one of the contributing factors to the controversy,” says Mayfair.

But she is not deterred. “If anything, this really strengthened my resolve to keep making films about women and women’s stories. The next script I have written is about a transgender singer set in Vietnam in the 1990s when there was absolutely no legal protection for minorities whatsoever.” Finding a transgender person who is prepared to come out on screen will be tough; getting permits to make it will be tougher. “I know it’s going to be very challenging, especially now The Third Wife is getting this kind of reaction,” says Mayfair. “But I have to try.” 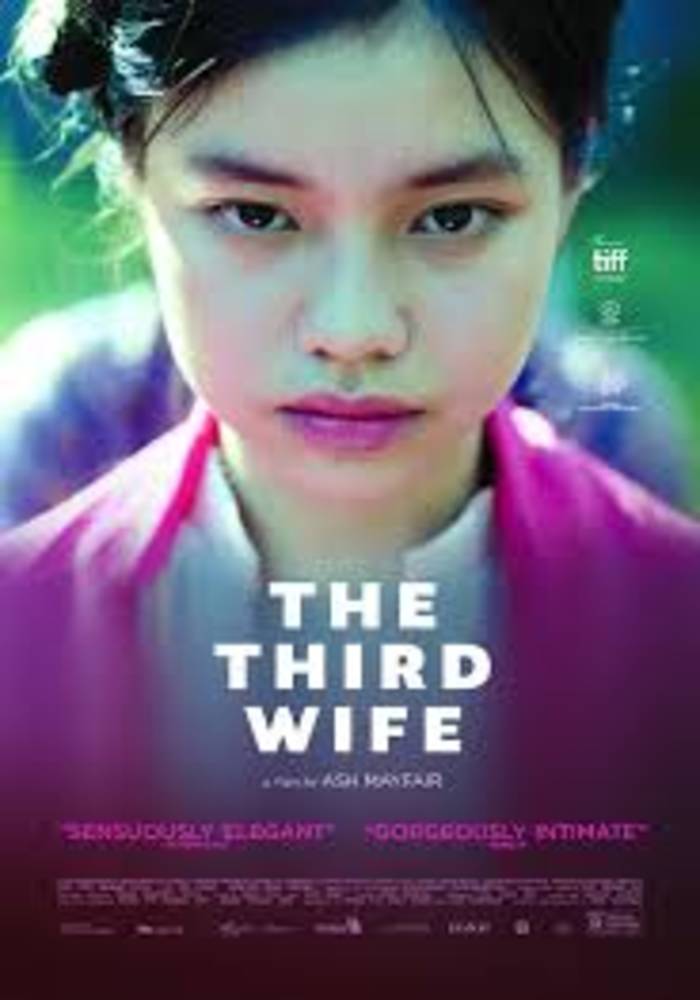