Posted at 12:52h in Archive by Neill Ustick

A philanthropist intent on helping Tehran’s poor finds himself overwhelmed by suffering.

The humanism of the finest Iranian cinema shines through the clouds of sadness in Wednesday, May 9, which explores the suffering of the un-moneyed classes and a strange philanthropist who aims to help them. It’s almost a variation on Mohsen Makhmalbaf’s Salaam Cinema, in which a film director launches a casting call and all of Tehran’s jobless turn up. Here, it is the generous offer of a substantial sum that attracts a huge crowd of the afflicted. Though the stories are heartbreaking, strong acting relieves them of sentimentality. Star Niki Karimi gives one of her finest, most mature performances as a working wife and mother, but it is hardly a glamorous role.

At first glance, it appears to be an episode film on the order of Rakhshan Bani-Etemad’s recent collection Tales. Then the three dramas of suffering and injustice double back on each other to become a single narrative. The first story is Leila’s (Karimi). Wearing a black hejab and an anxious expression that eliminate all femininity, her face aged and drained of color, she stands in the middle of a milling crowd on a quiet residential street in Tehran’s well-to-do north. But she can’t stay long before she has to leave for work in a chicken packing factory, with her young daughter in tow. Later that night, she will return to the street and bump into Jalal (played by Jalilvand), a man from her past — the very person who placed a personal ad in the paper, offering to give away 30 million tomans to someone in need. It would pay for an operation for her invalid husband.

The courage, love and devotion Leila shows to her husband is touching, especially in contrast to the insane injustice of his jealous ego. Karimi portrays her predicament as a woman with such despairing dignity that the melodramatic situation turns into a moment of revelation.

A different female predicament is that of young Setareh (newcomer Sahar Ahmadpour), an orphan who lives with her prim aunt and violent cousin. When her cousin learns she has secretly married a young man after her aunt turned down his proposal, he flies into a rage and beats both of them up. Her innocent suitor ends up in jail and the only way to get him released is to pay her cousin 30 million tomans [approx. 10,000 AUD] in “blood money”. That is why she is one of the distraught faces in the crowd that morning. Alternating tears and courage, Ahmadpour delivers a highly compelling performance, especially considering it’s her first time onscreen.

The third story is that of the middle-class Jalal, the mysterious benefactor who has so unwisely invited Tehran’s woeful masses into his life. He lost his 5-year-old son many years ago and has never gotten over it. He believes this generous but affordable act of charity will ease his own suffering. 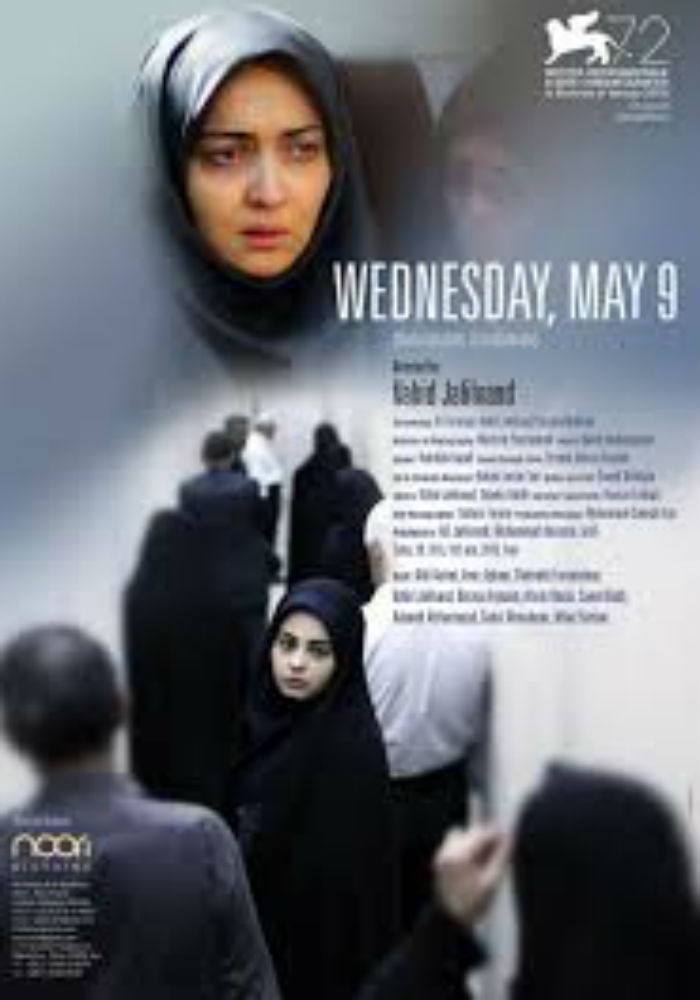