Posted at 14:59h in Archive by Neill Ustick

You can’t choose who your parents are — or can you?

In the sharp and funny French comedy Just to Be Sure (Otez-moi d’un doute), that question becomes the driving force behind two interconnected stories involving paternity and possible incest, as a widowed father discovers that his own dad may not be his biological one, while learning that his budding love interest may actually be his sister.

It all sounds like the recipe for either a really bad soap opera or something hatched from the mind of Lars von Trier but, in her third feature effort, writer-director Carine Tardieu (The Dandelions) turns such material into a charming tale of multiple quid pro quos that’s as light-hearted as its subject matter is deadly serious. Featuring an excellent cast led by Francois Damiens and Cecile de France, this film was the breakout French hit of the 2017 Cannes Film Festival.

Forty-something Erwan (Damiens) works as a bomb-disposal expert, clearing explosives and mines that have been buried in the Gallic soil since WWII. While such a job has its share of risks, Erwan’s personal life is much more of a minefield: his daughter Juliette (Alice de Lencquesaing) is pregnant, but doesn’t know — and doesn’t want to know — who the father is. Meanwhile, a DNA test reveals that Erwan’s own dad (Guy Marchand) is not who he says he is, sending his son off on a quest to find the real one.

After consulting a private detective (Brigitte Rouan), Erwan learns that his actual father, Joseph (Andre Wilms), lives only a few towns away. That’s pretty good news — except that Joseph is also the father of Anna (Cecile de France), a veterinarian Erwan crosses one night on a rainy country road and immediately falls in love with.

There are enough coincidences here to give Charles Dickens a run for his money, yet Tardieu manages to use them to her advantage, shaping a clever and meaningful story about characters forced to ask themselves some very important questions: Who are our true parents? Those who bred us or those who raised us? And do we have the right to choose between the two? At one point someone explains that “everyone has a father”, but the issue is whether or not we need to recognize them as such — whether we actually need them at all. 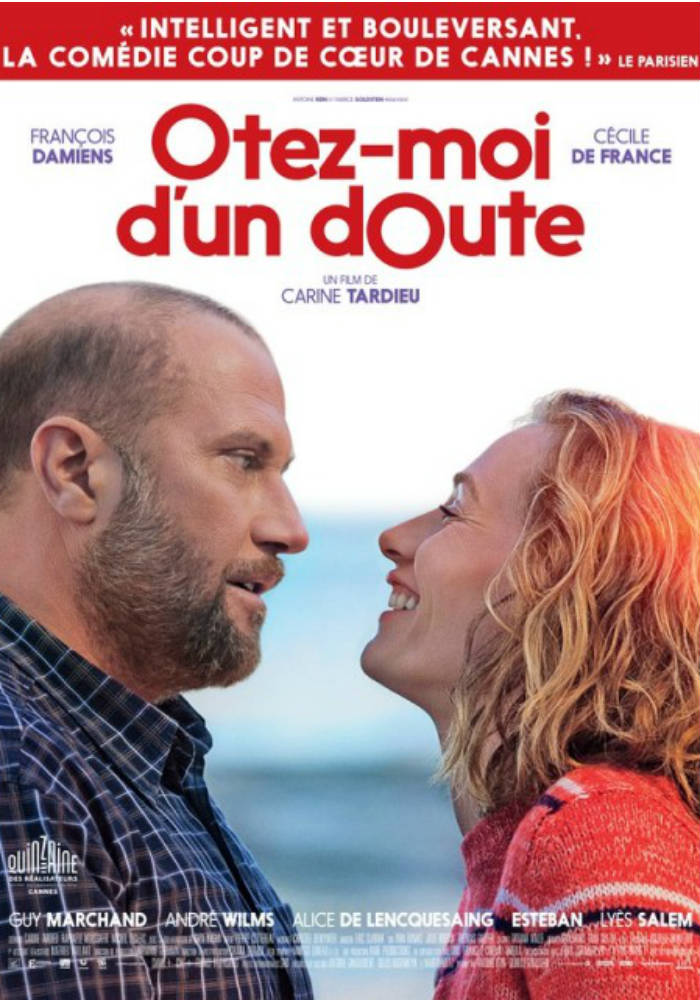